The Lincoln County Historical Association was organized in 1954 with interested members from the county's various civic organizations. The Association was officially chartered by the State of North Carolina on March 28, 1955.

The original objective was to write and produce an outdoor drama to celebrate the 175th anniversary of the Battle of Ramsour's Mill, a pivotal Revolutionary War battle that took place in Lincolnton on June 20, 1780. The play, written by Charles Loveland of Shelby was a success, and the LCHA was born. 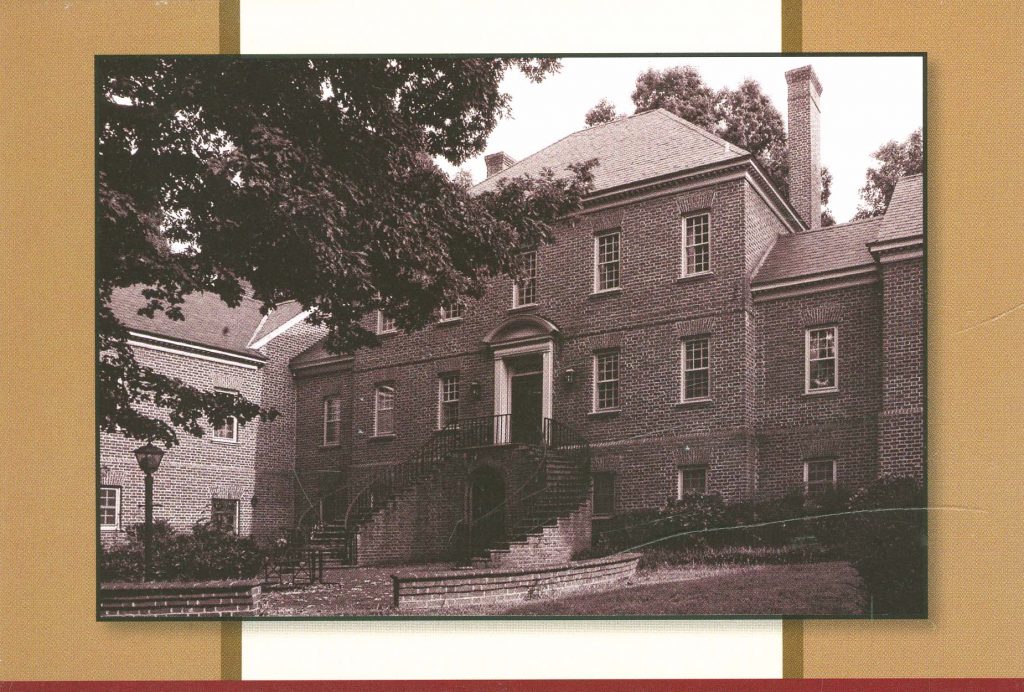 After their initial performance in June and July of 1955, local organizer Gladys Childs encouraged the Association to work toward supporting other historical efforts in Lincolnton and Lincoln County.

In January of 1956, the Association expanded their performance of Thunder Over Carolina from the previous year and involved the Lincolnton Little Theatre, men from the National Guard, the Pilot Club, Jaycees, and the Lions Club.

Over the next two decades, the Association increased its membership to include a number of committees to carry out the work of preserving and presenting the rich history of Lincoln County. To educate their members about various aspects of the county’s history, they published a quarterly newsletter titled “Bits and Pieces,” starting in 1976. The Association purchased books of local interest and donated them to the Lincoln County Library, purchased items such as microfilm readers for genealogists who researched census records, wills, deeds, and newspapers, and accumulated local genealogies for the library's vertical files. During the 1970s, the Association acquired artifacts of local interest for the Lincoln County Library, before a museum was created to properly preserve and exhibit these items.

Beginning in 1976, members of the Association adopted new bylaws and met monthly to present local historic information on its members and guests. Members participated in the county’s celebration of America’s bicentennial by assembling items for an organizational parade with the theme “The Way It Was.”

To promote local history in the area during the 1970s, the Association printed a local historical map, gave tours of local historic sites, reprinted writings from the county’s foremost historian, Alfred Nixon, and in 1979 joined with the Lincoln County Camera Club to publish a book of writings and photographs titled Past-Present-Future. That same year the association applied for and received non-profit, tax-exempt status from the Internal Revenue Service.

As the county’s only organization with a mission of collecting and preserving local history, the Association regularly received requests to assist with genealogical research, historical properties research, and historical preservation including the Battle of Ramsour's Mill battlefield.

Nearly thirty years since the premiere of Thunder Over Carolina, the Lincoln Arts Council partnered with the Association for a long-awaited encore and produced a new theatrical production directed by written and directed by Barrie Howard. The organizations decided on May 3, 1982, as the date for the new performance of “Thunder Over Carolina” at the Lincoln Citizens Center.

It is during this period that the Association first began its discussions concerning the acquisition and preservation of local artifacts. After learning that a number of local families had donated their family collections to other institutions, the Association included in the minutes of their board meetings that “if any papers pertain to history of the county…[we] would like to see them remain in the county.” In 1983, the Lincoln County Board of Commissioners created a local historic properties commission to designate local properties of historic value as local historic landmarks and work to acquire, manage, and preserve these local landmarks. The creation of this commission began a long relationship with the Historical Association. Many of the activities of each of these organizations were, and remain, coordinated by individuals who serve jointly on the Association’s board of directors and the Historic Properties Commission.

The greatest challenge to the Association since its inception came in 1987 with the forming of the Lincoln County Museum of History. At this time, Lincoln County purchased the old First Baptist Church at 403 East Main St., which had been used as the Lincoln Campus of Gaston College for several years prior.

In 1993, the Association hired its first museum curator. With funds provided by the City of Lincolnton, the organization planned to utilize this position for the betterment of the organization by allowing this new position to oversee museum projects with assistance from various committees and volunteers. On August 17, 1993, the organization hired Ralph Farmer, III to serve as the Director/Curator of the Lincoln County Museum of History.

In November 1996, the Association hired Jason L. Harpe, and the organization embarked on a new journey in a direction that its founders never would have imagined. Under his direction, the organization undertook a plethora of activities and events that range from large scale exhibitions to collaborations with other history-related organizations in the county. With financial support from the Lincolnton City Council, Lincoln County Board of Commissioners, individuals and families from all over the United States, and grants from local, state, and federal sources, the Association has been able to foster growth in the areas of membership, community outreach, collaborations, and collections. The Association has taken part in actively collecting artifacts and objects from all over the county, and has worked incessantly on book projects, and conservation and preservation projects that showcase the organization’s commitment to its stated, mission, goals, and objectives.

The current board of directors remains mindful of the commitment and dedication that so many members over the years have provided the organizations. Though these men and women are memorialized in the organization’s archives, it is only appropriate to show them as they were during the periods that they worked at establishing this Association on a firm and solid foundation. 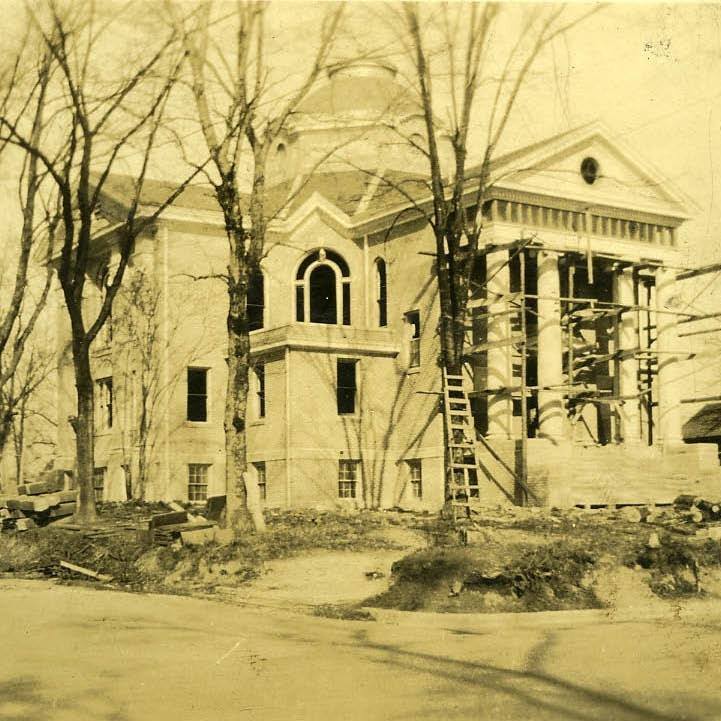 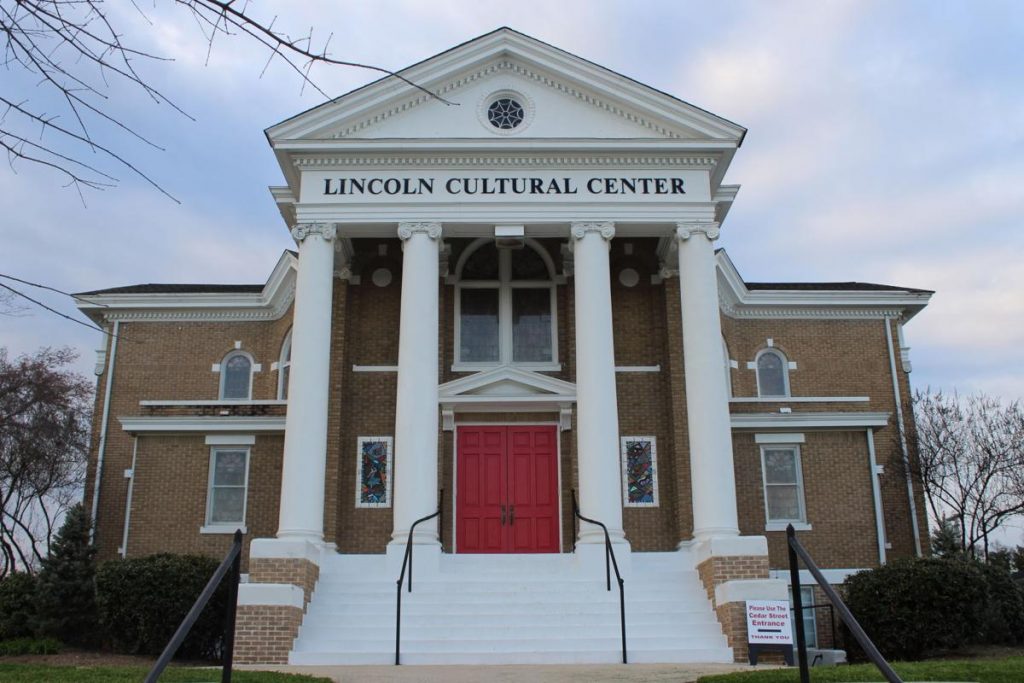